What do we put in space?

Space technologies are being put up by a host of government and non-government actors now jockeying for space in space. In the 21st century, space has become an increasingly democratized environment. More countries, non-state actors, international organizations, and corporations are harnessing space capabilities and employing them in a myriad of ways. Civilian government organizations, such as NASA and NOAA, use satellites to keep track of changing climates, monitor natural disasters, and take images of far-away galaxies. Military uses of satellites include reconnaissance, navigation, and communications. Commercial industry deploys satellites to provide a variety of services, including satellite television and navigation, and are using innovative space technologies to provide internet and cell phone coverage across the globe. As if that wasn’t enough, innovations in satellite designs have allowed for smaller satellites to be put into orbit at lower cost, making space more accessible to a larger number of satellite operators. 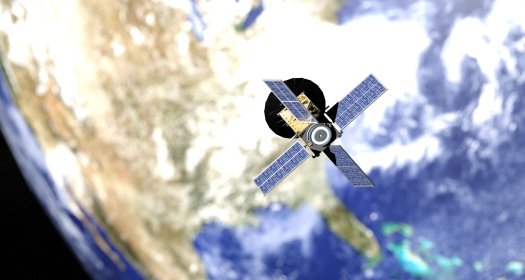 The Rise of Cubesats: Opportunities and Challenges

Can current systems adapt to address the challenges that arise from the growing number of CubeSats, a class of satellites that are small and low-cost yet have emerging concerns? 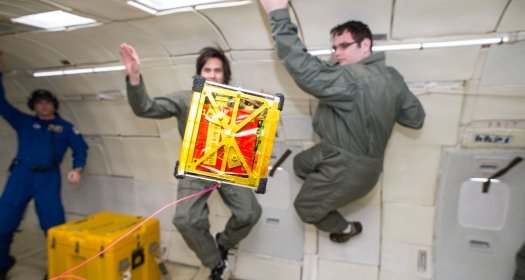 The Rise of Cubesats: Shifting Standards to Expand Use

Technical standards were key to accelerating the initial development of CubeSats. But CubeSats’ impact on research and education is contingent on regulatory standards that are accessible to new players in space exploration. 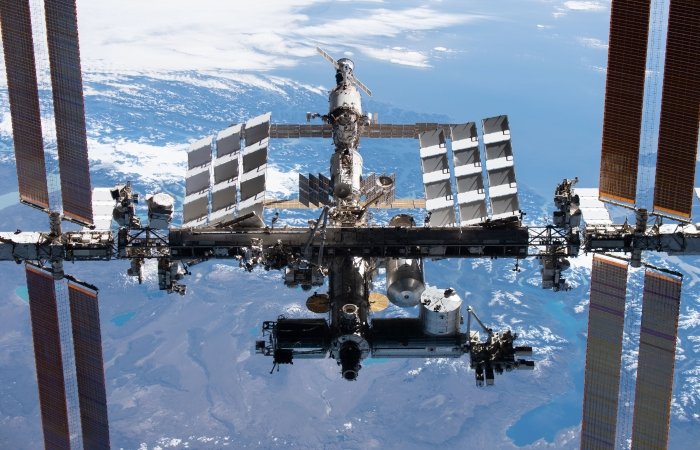 For more than 20 years, the ISS has served as a continuously inhabited foothold in low Earth orbit, a way for space agencies around the world to study how humans live off the Earth for extended periods. But it's not clear how long this will last. Written by Christian Davenport. 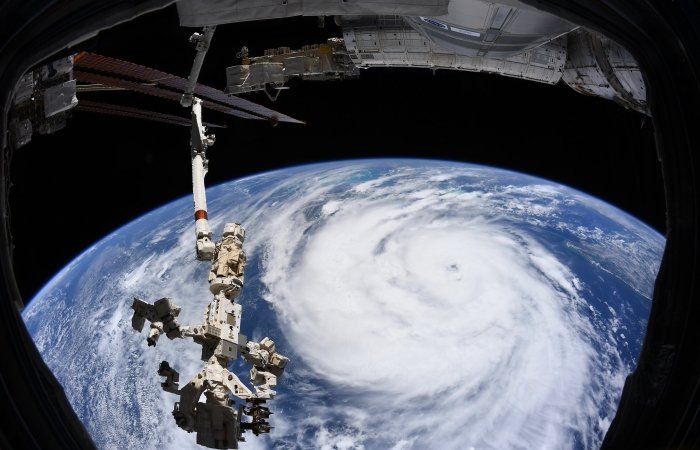 The Global Legal Landscape of Space: Who Writes the Rules on the Final Frontier?

We no longer need a telescope to see the critical importance of space. But while much attention has been paid to the geostrategic and economic significance of space, perhaps the most foundational area has been largely left on the backburner: space governance. The current global space governance framework has been slow to take evolving state and industry practices as well as technological changes into consideration, namely around issues of celestial resource use and space militarization. 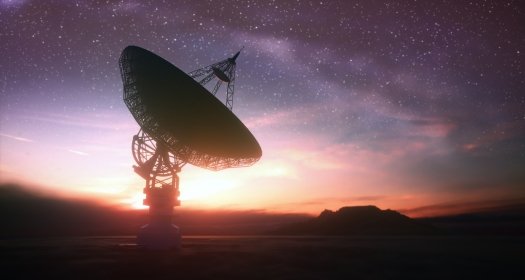 The Role of Satellites in 5G Networks

Satellites will play a key role in determining our collective 5G future. How we integrate terrestrial and space-based components will determine the type and degree of connectivity 5G networks enable in practice across the United States and around the world, rather than what they could have enabled in theory. 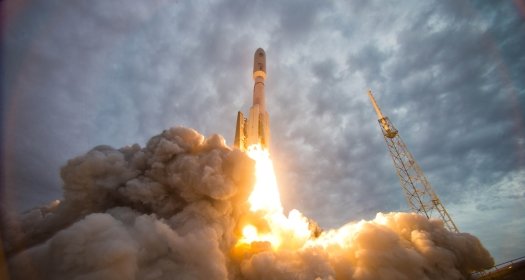 Cybersecurity Threats in Space: A Roadmap for Future Policy 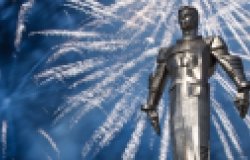 Book
Science and Technology
Test Gods: Virgin Galactic and the Making of a Modern Astronaut
By Nicholas Schmidle 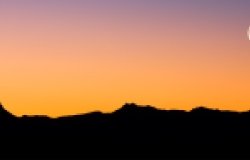